In the far future, on a remote planet, an epic adventure awaits. Here are the first six novels of Frank Herbert’s magnificent Dune saga—a triumph of the imagination and one of the bestselling science fiction series of all time.

The Dune Saga begins on the desert planet Arrakis with the story of the boy Paul Atreides—who would become known as Muad’Dib—and of a great family’s ambition to bring to fruition humankind’s most ancient and unattainable dream.... 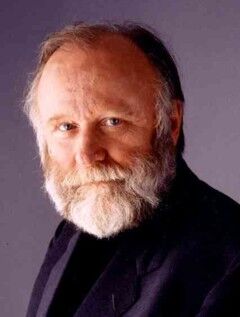 City of Bones (Mortal Instruments): By Cassandra Clare
By Cassandra Clare
A Storm of Swords (A Song of Ice and Fire, Book 3): By George R.R. Martin
By George R.R. Martin
The Age of Innocence: By Edith Wharton
By Edith Wharton
White Fang: By Jack London
By Jack London
Sense and Sensibility: By Jane Austen
By Jane Austen
The Importance of Being Earnest: By Oscar Wilde
By Oscar Wilde
North and South: By Elizabeth Gaskell
By Elizabeth Gaskell
The Secret Garden: By Frances Hodgson Burnett
By Frances Hodgson Burnett
Twelve Years a Slave: By Solomon Northup
By Solomon Northup
The Man in the Iron Mask: By Alexandre Dumas
By Alexandre Dumas
Far From The Madding Crowd: By Thomas Hardy
By Thomas Hardy
TOC Bookmarks
Menu
–
Bookmark Fullscreen
‹
›