'Jones's atmospheric debut has a multiracial, multigenerational cast who are brilliantly and even-handedly portrayed' Sunday Times

'Rare is the first book that reveals the writer fully formed, the muscles and sinews of her sentences firm and taut, the voice distinctly her own' Washington Post

'A bright new star. Cherie Jones draws us with skill, delicacy and glorious style into a vortex of Bajan lives on the edge' Diana Evans

In Baxter's Beach, Barbados, Lala's grandmother Wilma tells the story of the one-armed sister, a cautionary tale about what happens to girls who disobey their mothers.

For Wilma, it's the story of a wilful adventurer, who ignores the warnings of those around her, and suffers as a result.

When Lala grows up, she sees it offers hope - of life after losing a baby in the most terrible of circumstances and marrying the wrong man.

And Mira Whalen? It's about keeping alive, trying to make sense of the fact that her husband has been murdered, and she didn't get the chance to tell him that she loved him after all.

HOW THE ONE-ARMED SISTER SWEEPS HER HOUSE is the powerful, intense story of three marriages, and of a beautiful island paradise where, beyond the white sand beaches and the wealthy tourists, lies poverty, menacing violence and the story of the sacrifices some women make to survive.

'An extraordinarily hard-hitting and evocative novel that packs a tremendous punch with its repercussions of generational trauma, pin-sharp characterisations and strong sense of place' Daily Mail 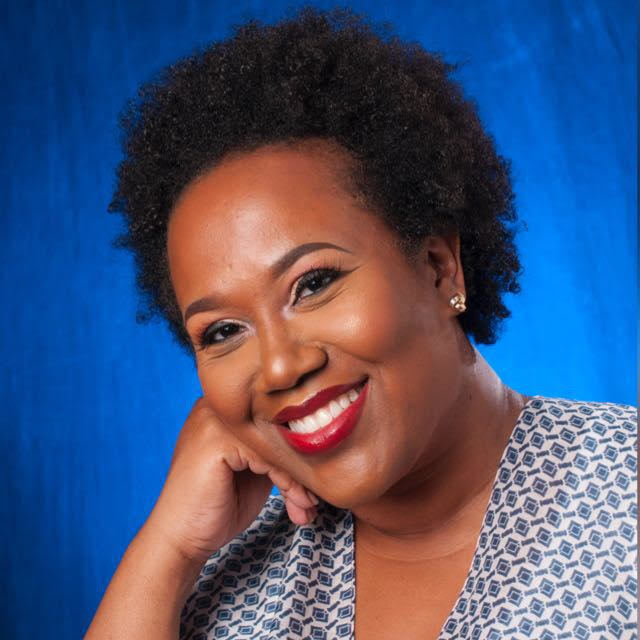