Sign in
Sign up
Success! Check your mail for login confirmation!!
Forgot password
Enter your email address and we’ll send you
password reset instructions
All-purpose | Everything Else
Hastings: The Queen City of the Plains
by Monty McCord 2021-04-03 03:43:26

Hastings: The Queen City of the Plains includes over 200 photographs from the Adams County Historical Society and the author, Monty McCord. You will see Heartwell Park, which was originally established as a private park by James B. Heartwell in 1886. Other images show the Fisher Rainbow Fountain, one of the most identifiable landmarks in the city, located in front of the utilities building. This book also showcases images of the U.S. Naval Ammunition Depot, which was built during World War II, and had a large impact on Hastings'' development. Less 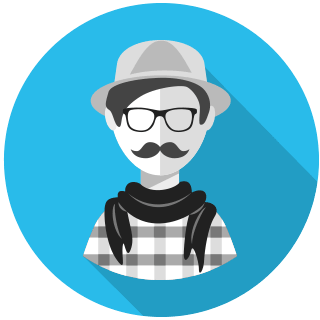 The Secret Wife: A captivating story of romance, passion and mystery:

You Be You: Detox Your Life, Crush Your Limitations, and Own Your Awesome: We Are Not Friends (You Are Not Small):

Can't Make This Stuff Up!: Finding the Upside to Life's Downs:

Secrets Between Us: An absolutely gripping psychological thriller:

The Wonderful Things You Will Be:

There Was an Old Lady Who Swallowed a Chick!:

Falter: Has the Human Game Begun to Play Itself Out?:
TOC Bookmarks
Menu
–
Bookmark Fullscreen
‹
›